So that was quite the day. We slept in until about 10am today before a fire drill on the boat rudely awoke us. Getting home from the Opening a Ceremonies party at Canada house on Friday night made for a late bed time but the short sleep was well worth it.

Mid afternoon we made our way up to the Mountain Cluster of Olympic venues to catch women’s moguls. As per usual this meant a fair amount or walking, but honestly you never really seem to mind because there’s always so much going on around you at the Olympics.

I’ll skip forward right to the event though. We hopped on a gondola to get up to the moguls course and shared the gondola with a couple of Russian girls who loved Canada and were eager to talk about Russia, and ask questions about Canada. Before we hopped off of the tram one of our party gave one girl a pair of Canada mittens and she was absolutely stoked and over the moon to have a pair of our unmistakeable mitts.

At the moguls event we had general admission tickets which meant standing room, which is actually pretty sweet because it gets you a lot closer to the action. And apparently it also gets you a lot of screen time! People kept asking us to take pictures with them, Russians, Kazakhs, Japanese… I guess everyone like the friendly Canadians with their sweet HBC gear!

Then during the finals we were happily watching the event from the front of a crowd (a big Russian dude who we danced in a picture with pushed us up to the front!), and none other but Clara Hughes just pushes her way through the crowd and joins us. For me this was one of those moments where you meet someone you really really admire and you genuinely try to be cool but feel like you fumble the ball no matter what you do.

Anyways, so for the rest of the event, with the worlds eyes upon us, we watched Canada win Gold-Silver with Clara Hughes (who is the coolest and most chill, down to earth person you’ll ever meet). Really couldn’t have topped that last night. We sort of knew that the cameras were on us but didn’t know it was the global feed! The moment we clinched the 1,2 the crowd of Canadians that had built up erupted. You probably saw it if you were watching last night!

There were some tense moments going into the final 6. Hannah (the American who won bronze) had a really strong second last run in the stage of 12, but seemed to faulter a bit during her final run. Even though at that point we knew we had at least silver bronze, gold silver was the colour we knew the Dufour-Lapointe sisters and all of Canada was after.

It felt pretty special to be out there and representing for all the Canadians cheering back home! We’re making sure that we’re being the most Canadian spectators possible, really loud, really friendly, and really stoked to be rocking the winter Olympic Games. #WeAreWinter #GoCanada #yogarunvodka 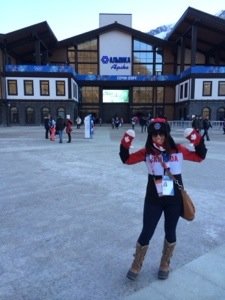 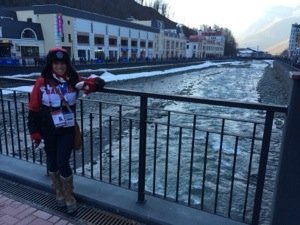 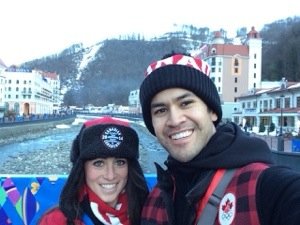 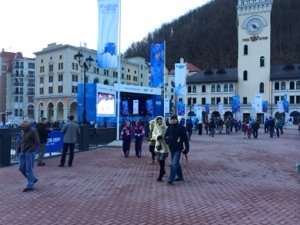 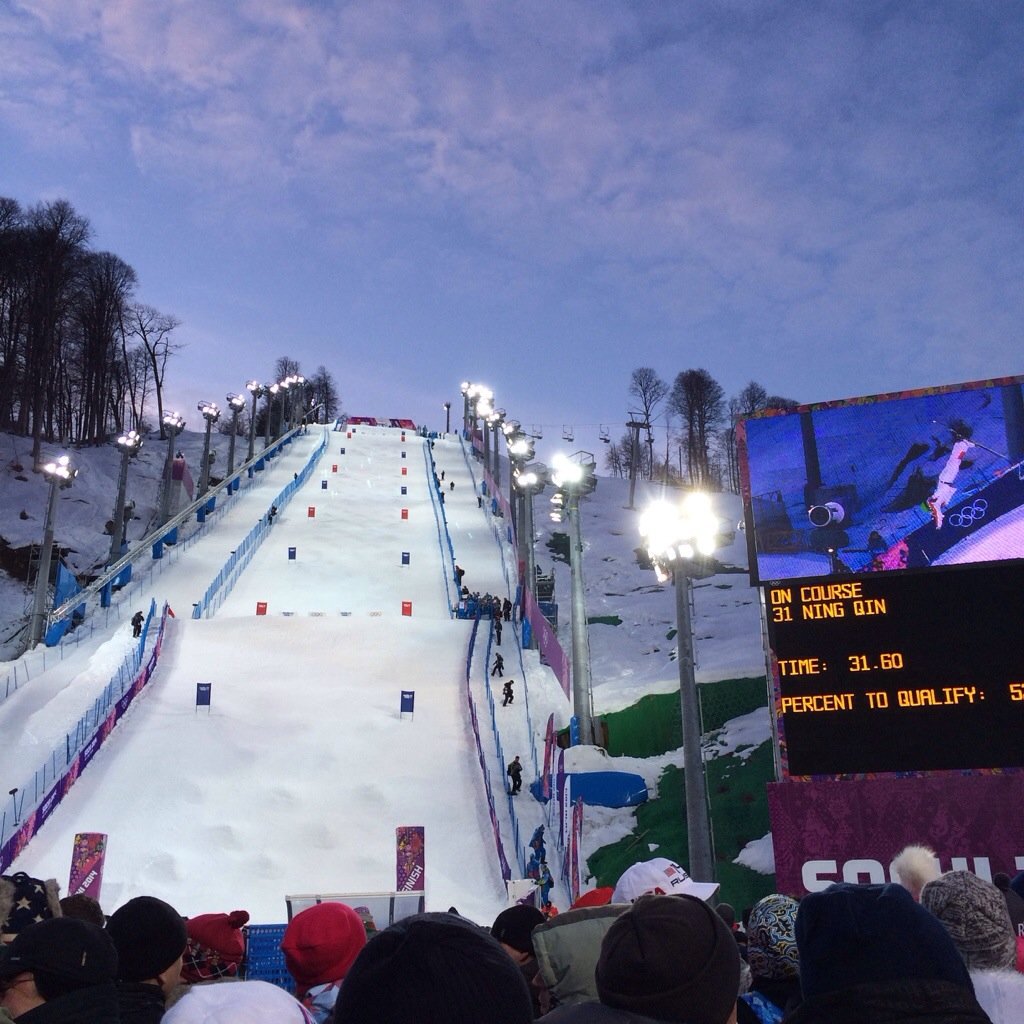