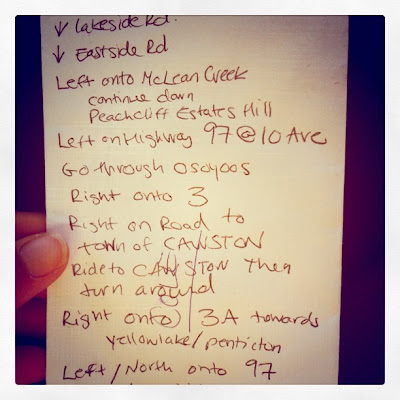 So its not long until Ironman Canada now. I’ve just finished my last big weekend and it was a good learning experience. I rode the bike course a couple of days ago and found one thing I wasn’t quite prepared for was the heat and really started to fade in the second half of the bike course.

For anyone who is doing Ironman Canada and won’t have the luxury of riding the bike course before hand, I’ve come up with a few quick pointers based on my experience and the advice of others.

Anyways, I’m assuming everyone racing IMC who reads this is now probably into their taper. So stay safe, and take it easy, we’re into the home stretch here friends!